Thursday July 30, 2020 “MOGADISHU (RBB NEWS) – A journalist who was Wednesday sentenced to six months in jail and slapped a fine of $200 in Mogadishu has been released a day after his sentencing.

Abdiaziz Gurbiye, the editor of Mogadishu based Goobjoog Media Group was freed Thursday afternoon in what initial reports suggest the jail term was substituted with a fine.

HOL has not established the amount of the fine by the time this story was published.

Banaadir Regional Court condemned the journalist to six months in jail Wednesday after it found him guilty of ‘spreading false information’ in violation of section 328 of the 1964 Penal Code. Rights groups have condemned the sentencing and called for the quashing of the charges.

Committee to Protect Journalists (CPJ-Africa) said the case ought not have been brought forward in the first place. 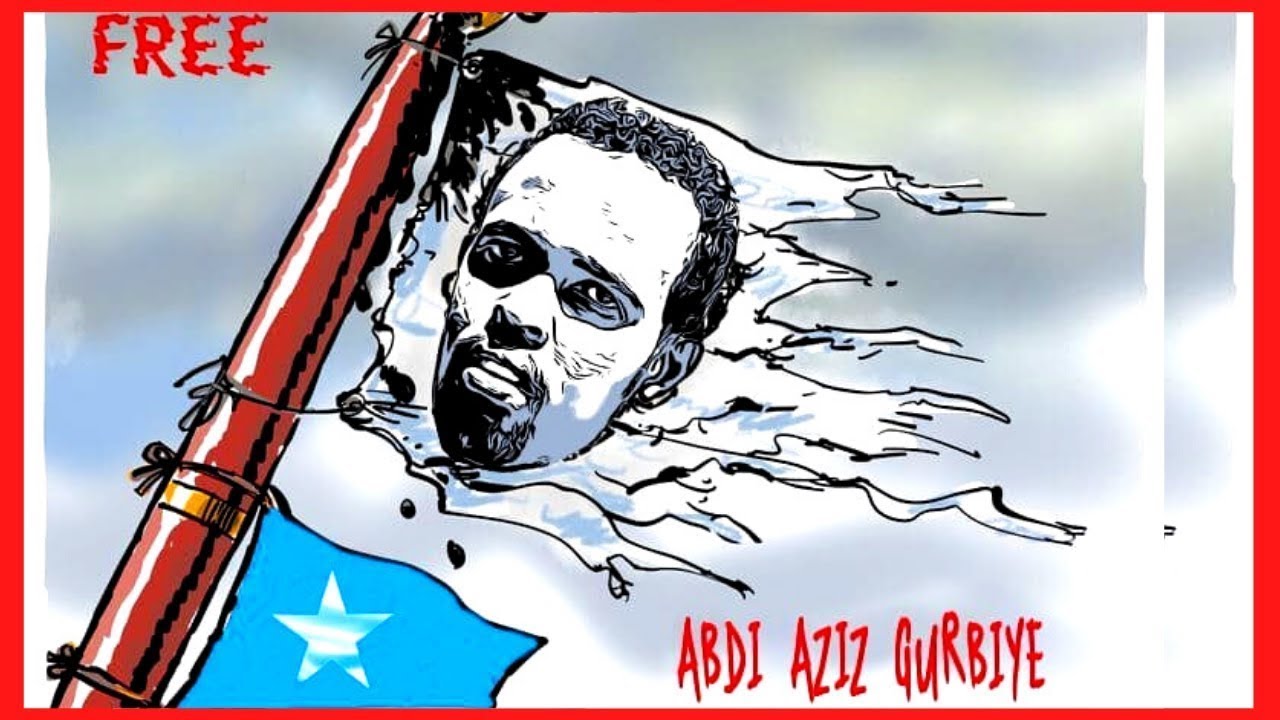 “This conviction, in a case that should never have been entertained by the courts, is not only an injustice against one journalist but a deep betrayal of the entire Somali media community,” said CPJ’s sub-Saharan Africa representative, Muthoki Mumo.

“The conviction and sentencing of Abdiasis Ahmed Gurbiye is a big blow to the promotion and effective enjoyment of freedom of expression in Somalia. This verdict, which is unwarranted, excessive and unjustifiable, is sending a chilling message that criticizing authorities or public figures will land journalists in jail, even after Office of the President publicly asked for the charges against Gurbiye to be dropped,” said Omar Faruk Osman, NUSOJ Secretary General.

Federation of Somali Journalists (FESOJ) condemned the jailing of Gurbiye noting the case appeared to be driven by senior government officials.

“This ruling appears to be being pushed back by the senior official from Federal Government of Somalia. The main purpose is to intimidate journalists who are accountable to government,” FESOJ president Abadir Abdulkadir Elmi said.

Dhacdooyinka RadioBanadir - September 24, 2020
0
Rep. Ilhan Omar on Tuesday hit back at President Trump, who once again falsely suggested that she’s not American and said she is “telling...

Dhacdooyinka RadioBanadir - September 23, 2020
0
President Donald Trump on Tuesday attacked Rep. Ilhan Omar yet again for her Somali origins, saying the Minnesota Democrat is “telling us how to...
Author name

“Firstly, This Is My Country”: Ilhan Omar Hits Back At Trump’s...